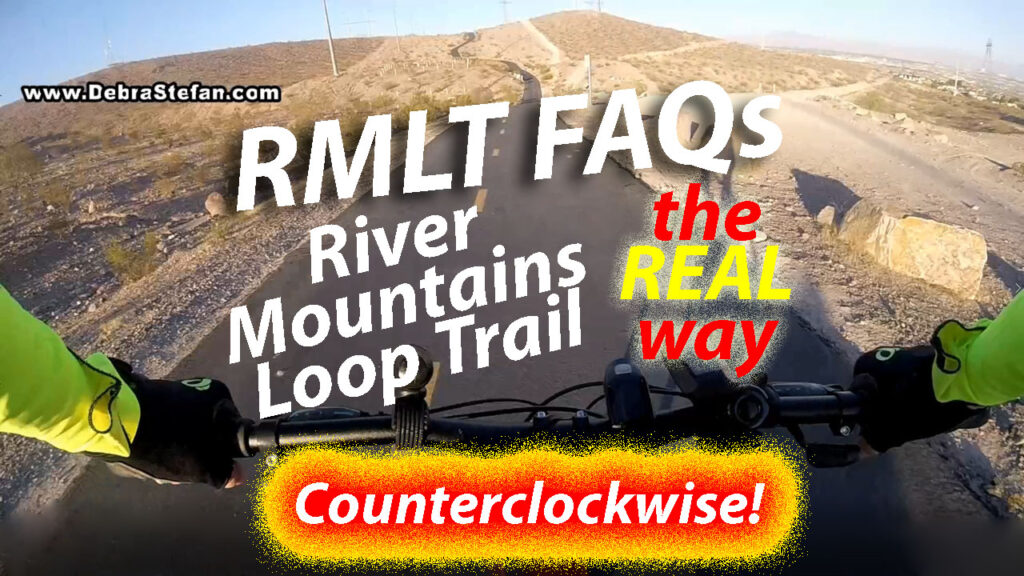 Are you up to the bike fiChallenge the RIVER MOUNTAINS LOOP Trail? (RMLT)

Before making that decision, view my aerial maps with GoPro video clips of the RMLT bike route, then let me know what you think.

I’m Debra Stefan, 2020 Educator of the Year for the League of American Bicyclists and City of Henderson Smart Cycling Instructor / Trail Watch ambassador for Henderson Bike Trails. Learn Smart Cycling to bike safer and more confidently on the road or trail.

In fact, most cyclists ride it clockwise for the thrill of a fast descent. The infamous “Three Sisters” hill sequence is steep and long in rapid succession when riding counterclockwise. For Henderson locals choosing to bike the trail, I suggest familiarizing yourself with different sections before committing to the entire 34-mile RMLT route in one ride. This video represents my “Age-for-Distance” ride, so I had to add more distance to achieve the goal. And yes. I’m riding counterclockwise for the greatest conditioning effect. 😎

Before you ride, as a smart cyclist, please have your ID, medical insurance card, emergency contact information, and a fully charged cell phone. Here’s where I will insert a brief recommendation for managing personal essentials on your bike ride. Since you’re still with me, don’t forget to subscribe and hit the notifications bell icon for future content of this nature.

Start at sunrise or better yet, twilight in the summer. When it’s dark, have an illuminated white headlight and red rear light as specified by Nevada biking law. Take plenty of water and an emergency tire repair kit containing a spare tube, C02 cartridge, or a small bike pump. A flat on a remote section of this trail would not be fun without a spare. Wear a helmet, eye protection, gloves, and bring plenty of water to do this ride. I will consume at least a liter of water on this route and I start hydrating upon arising on the mornings that I ride.

Occasionally, Desert Big Horn Sheep can be seen on the trail. Watch out for unexpected wildlife, as well as other trail users around blind corners. The trail presents variable inclines and declines, plus sharp turns with fast descents. Sometimes there can be loose sand and gravel at the base of a speedy downhill with a sharp turn. Here’s where your bike handling skills are needed. Do you know how to perform a quick stop or a quick turn? Be alert and ready to react to the trail and other trail users. Make sure that you can hear others when they approach from behind.

Unless you’re transporting your bicycles to the trailhead, you will need to bike on the local roadway to reach the trailheads. Disclaimer: A lesson in vehicular cycling is highly recommended so that you know how to bike predictably and be conspicuous to motorists sharing the roadway. Have I mentioned the Smart Cycling course? If I had to encapsulate a 10-hour Smart Cycling course, I would say, “be conspicuous and predictable.”

Using arm signals and gestures to indicate your intentions.
Turning your head to scan before changing positions indicates that you’re checking for a gap in traffic before moving over.
Ride in the rightmost portion of the roadway that serves your destination, (but no closer than 18″-24″ from the curb where there’s the risk of catching your tire in the groove and it’s uneven).
Avoid the right turn lane unless you intend to turn right.
Be assertive in “taking the lane” when necessary.
Even if you are on an electric-assisted bicycle, you still need handling skills to bike safely and confidently. There is so much more to it than what most people realize. In fact, most cyclists are merely winging it until they get bicycle education. When you know the best bike safety practices, you ride with confidence and assertiveness.

The video bike route starts in Tuscany Village, Henderson, Nevada. You can access the RMLT from any one of several trailheads, Lake Mead Parkway trail, Burkholder trail, Equestrian trailhead, Railroad Pass, or Boulder City. As long as you remain on the bike path, you will not be subject to the Lake Mead Recreation Area National Park entry fee. Frequently, cyclists prefer adjacent road routes to the bike path. Locals and visitors can rent bicycles and e-bikes at the River Mountains Bike Shop nearby. One final word to the wise: Be in decent shape before you attempt the entire loop; I suggest training on sections until you have done each segment and know what to expect before you set out to do the entire bike fitness challenge.

I’m Debra Stefan, 2020 Educator of the Year for the League of American Bicyclists. Make a commitment to learning the best practices in bicycle safety and bike handling and I will take you to the next level on your bike. 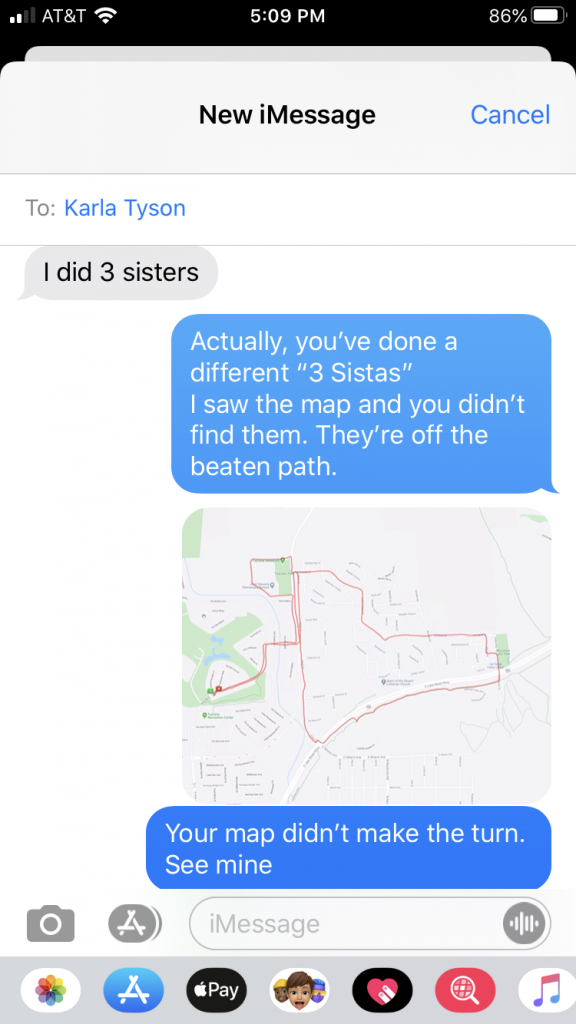 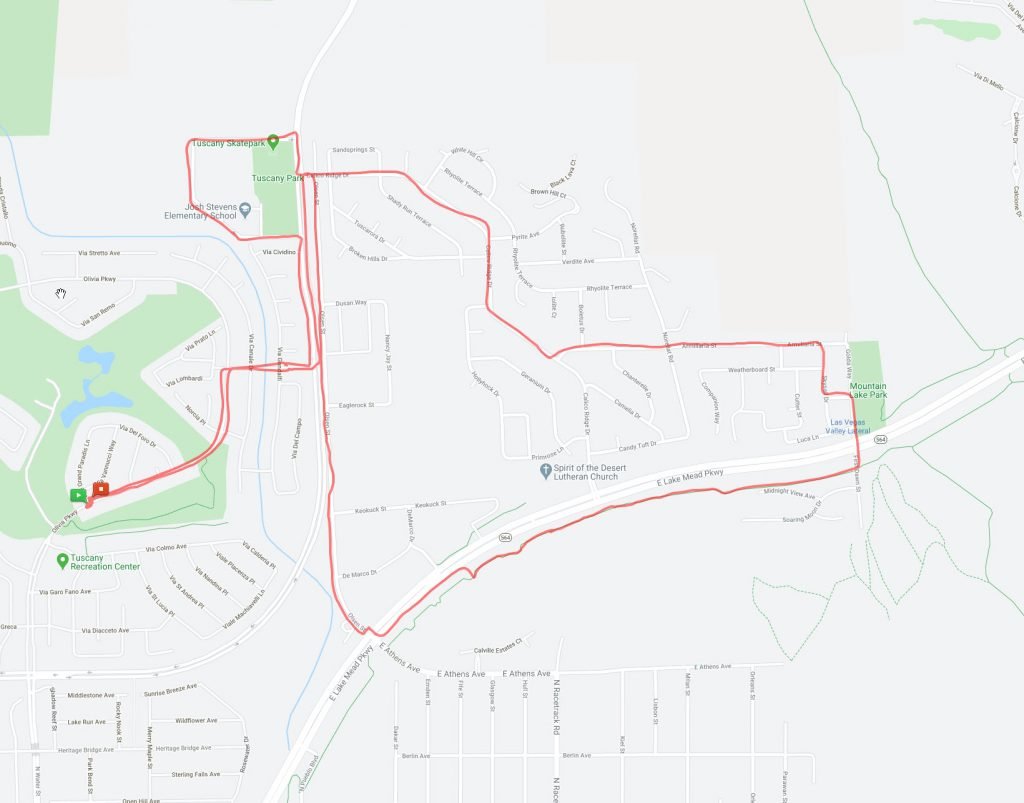 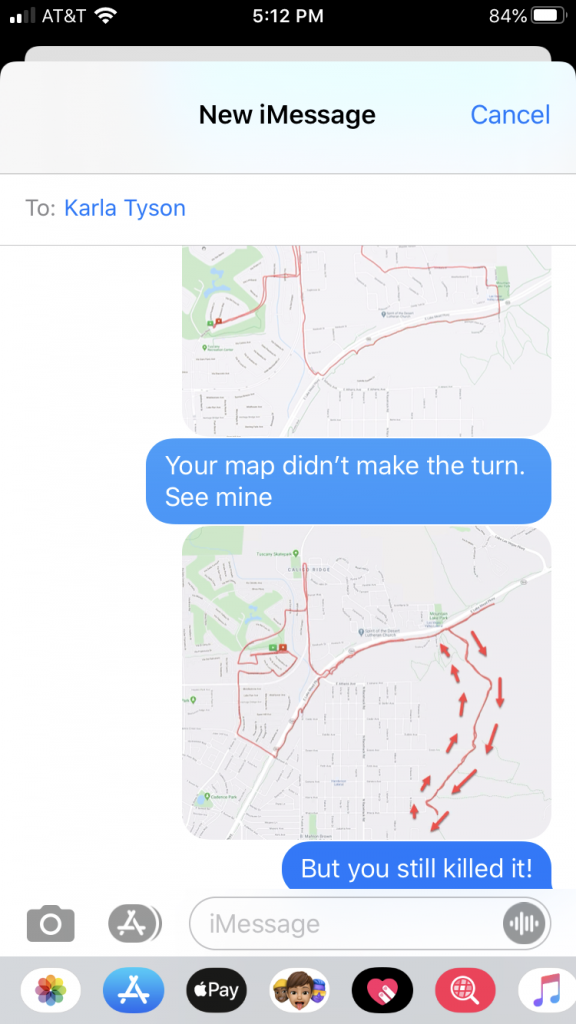 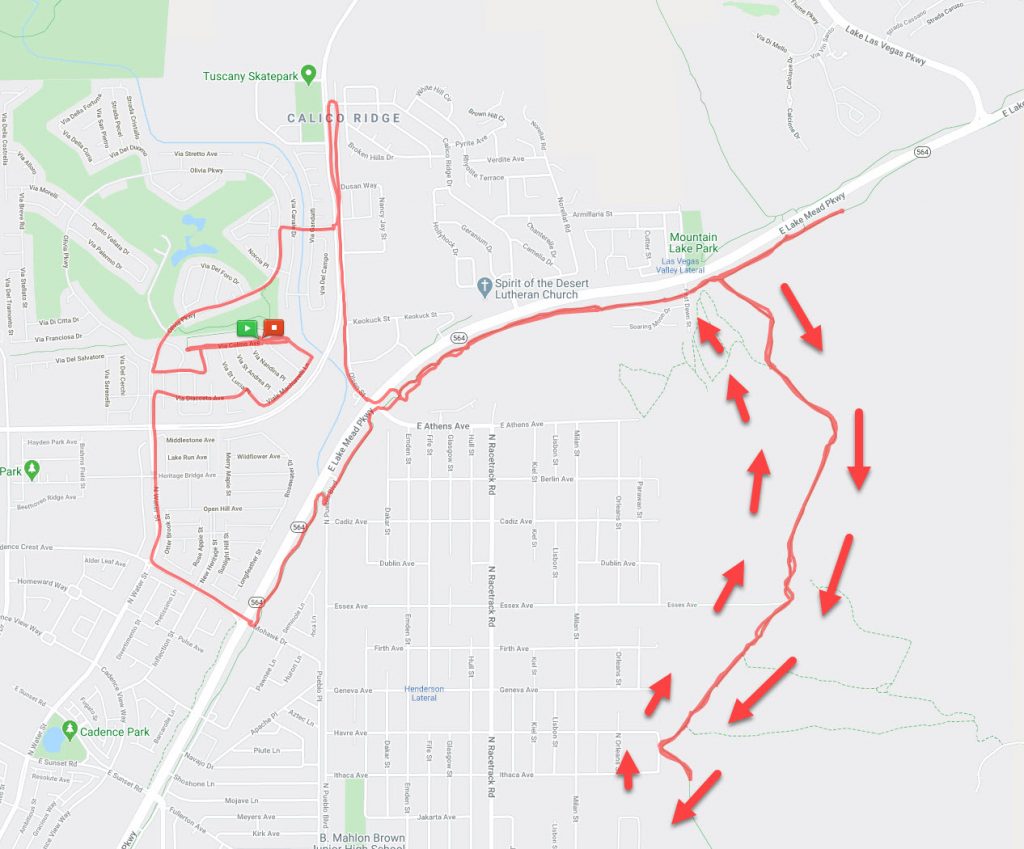