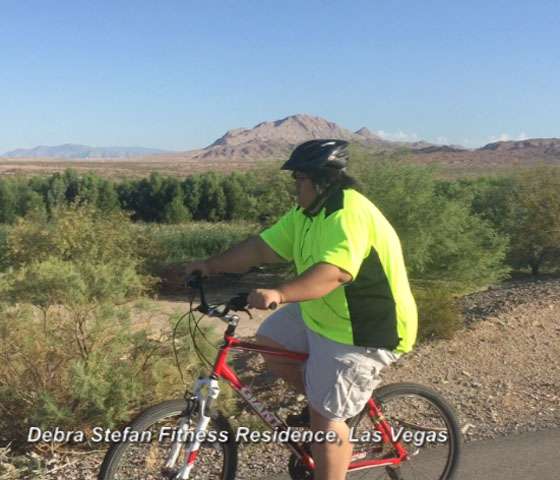 How does a private fitness retreat begin workouts for a 400-pound man?

Before attending the private fitness retreat he had lost interest in participating in life. At age 19, Steven’s weight peaked due to sedentary years of video games.  Outdoor activities along with the formation of new healthy habits at the private residential fitness camp taught him a new game.

Before attending the private fitness retreat, he had lost interest in participating in life at age 19 and400 pounds.

A concerned family member contacted me at my private fitness retreat regarding 19-year-old Steven. As an avid video gamer, he had aspirations of becoming a mega champion someday. No one understood his passion for playing games in his room day in and day out. An entire year had passed after graduating high school, but still no college registration. He had earned an academic scholarship but sadly, could not bring himself to take advantage of it. As a result, his weight had escalated to over 400 pounds due to his sedentary habits.

His dilemma? The extreme dedication to his video gaming goals had brought on the extra weight. His weight was stopping him from having the self-confidence to begin college with his peers.

He agreed to commit to the private fitness retreat 4-week program living in total immersion that turned him around without being in a gym.

A scheduled regimen of whole foods and a reasonable exercise progression became his new lifestyle. New activities replaced sedentary habits. Having never lifted a weight prior to his 4-week workout program, Steven took to the dumbbells and barbells. Steven found new strengths in weightlifting that boosted his confidence and personal drive. His dumbbell chest presses climbed the weight rack up to 40 pounds for 6 repetitions. Barbell deadlifts culminated with a victory set of 200 Lbs. for six repetitions. Steven learned how to evaluate his lifting workouts for appropriate weight increases and how to progress his exercise regimen.

Daily habits were formed at the private fitness retreat and he soon became a master of his physique progress.

Being on the 4-week program gave him the opportunity to gain skill in a variety of exercise modalities. Swimming and bicycling became mainstays for cardio, but jump rope captured his interest for the long haul. He readily caught on to the cornerstone techniques and freestyle. Adding jumps interspersed with non-jumping freestyle maneuvers enabled him to move continuously. Personal music added to his enjoyment of the jump rope activity and he made it his own. At age 19, his joints are strong and his jumps are controlled with minimum impact. Steven chose jump rope for his cardio of choice. The first thing on his list of things to pack in his gym bag was a jump rope. Second, was his weight lifting straps.

See Steven’s short testimonial video to see highlights of 4 weeks of activity. You will see him biking outdoors with a progression that took him from riding a heavy-duty tricycle to a mountain bike up steep hills.

The Beatles, Yoga, and Trendsetters...Today's trendy yoga followers will never make it into a state of indrawn awareness. To focus within, is to develop the true ability to do yoga.

Senior fitness enthusiast, Sid Graber is the oldest runner in the Las Vegas Rock and Roll Marathon at age 86. It was his third year in a row doing the challenge. See [...]

Ben completed his 7th annual biking camp coming to Debra Stefan Fitness residence from Australia. His average stay has been 4-6 weeks in residence to lose weight and increase fitness. Ben has attended the [...]