Bike Fitness Retreat Camp QUESTION: Have you heard of the Wetlands Connector Trail?

If you’re a trail user in the Henderson area, there’s a two-mile stretch that you need to know about!

Also, did you know that the popularity of the Wetlands Trail and the River Mountains Loop makes the Wetlands Connector chosen by Smart Cyclists at Bike Fitness Retreat Camps?

I’m Debra Stefan, 2020 Educator of the Year for the League of American Bicyclists and City of Henderson Trail Watch guide.

The Wetlands Connector originates at the “Y” where the Wells Trail begins and the Wetlands trail ends after crossing the bridge over the Las Vegas Wash. The Connector trail also has two tunnels, one near the beginning and one at the end. The first one goes under Galleria Drive and the second tunnel goes under East Lake Mead Parkway culminating in the junction of Lake Mead Parkway Trail and River Mountains Loop Trail. Terrazza Park is the video starting point with vehicle and bicycle parking, restrooms, picnic tables, and shade. Also, you can find it in northeast Henderson at 1992 East Galleria Drive by Lake Las Vegas Parkway and the Henderson Fire Department Station 86.  The Mountain Lake Park at the end of the trail also offers the same amenities at 1020 Golda Way (East Lake Mead Parkway near Calico Ridge).

The City of Henderson trail, Wetlands Connector is named for its purpose. This multi-use trail is a favorite among cyclists at the bike fitness retreat because it connects the Clark County Wetlands Trail to the (RMLT) River Mountains Loop Trail. Also, the RMLT loops 34 miles through Lake Mead National Recreation Area from Henderson through Boulder City originating with mile marker 0/34 at Railroad Pass. The Wetlands Connector delivers trail users through a tunnel under East Lake Mead Parkway onto the RMLT. Lake Mead Parkway Trail is an optional route at that point and it runs parallel—you guessed it— to Lake Mead Parkway. Elevation begins at 1425 feet and climbs to 1727 feet. Entering the Galleria tunnel to the trail inclines rapidly to gain a quick thirty feet. Also, the trail’s overall 300-foot elevation gain presents a steady uphill grind for a distance of 2 miles.

It is ok to take breaks!

Beginning cyclists and bike fitness retreat campers will likely need rest breaks along the way. I consider this trail a low-intermediate training level. I tell my Smart Cycling students “There is no shame in taking it slow and steady, walking your bike, or taking a break.” If you’re goal-oriented, work toward a non-stop effort shortening the time it takes you to complete the 2-mile climb. As you can see by the video, it isn’t entirely straight uphill but pretty close to it. The adjacent power corridor is lined with utility poles looming above one section of the trail. It gives off an audible buzz and can sometimes deliver a static shock like walking on a carpet. Just avoid holding rubber handgrips and keep in contact with metal.

I prefer to bike the Wetlands Connector trail as a climb from north to south. Downhill speed coupled with unexpected patches of loose gravel creates a safety hazard. Utility service vehicles, ATVs, as well as other off-road activity litters the trail with sand and debris. Especially after rain, beware of the sandy runoff if choosing to bike downhill on the Wetlands Connector.

A video on Henderson bike trails isn’t complete without a word on desert tortoises. The Mojave Desert tortoise is listed as an Endangered Species protected under the Nevada Administrative Code. You will also want to understand the laws regarding the wild desert tortoise. It is illegal to touch, disturb, harass, as well as bother a tortoise or its burrows in any way. You also want to avoid startling one as this will cause it to release its body water causing dehydration or death. The tortoise can not readily replace its fluids in the desert habitat. Leave a wild tortoise in the bike fitness retreat alone.

You might also want to consider becoming a Henderson Trail Watch volunteer. Protect the City of Henderson’s trail system spanning over 180 miles. Remember to stay to the right, pass on the left. Announce yourself when passing someone from behind. Also, did you know that the best way to enter a tunnel or blind corner is the same as on the roadway? Honk horn in tunnel or the equivalent. Did you know the name of the Clark County Wells Trail tributes its original property owner? Dawn Wells, former Miss Nevada aka Marianne of Gilligan’s Island. 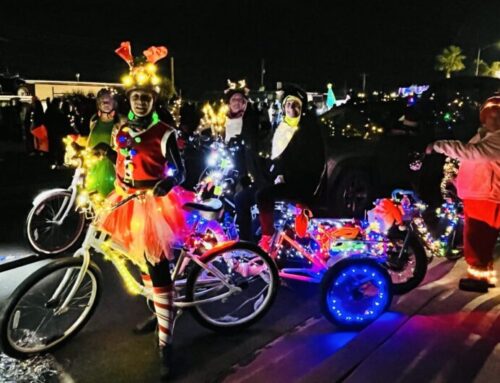 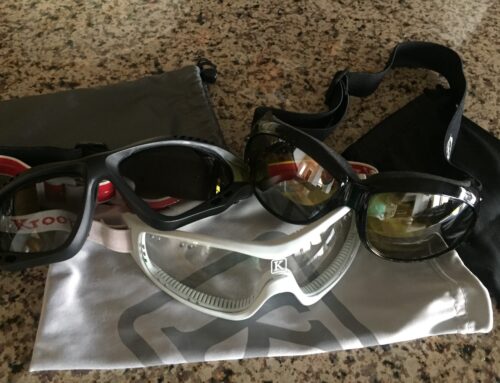 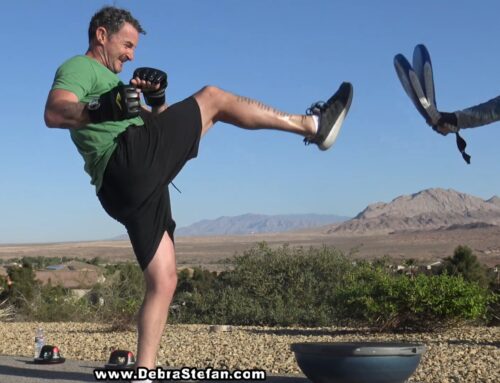 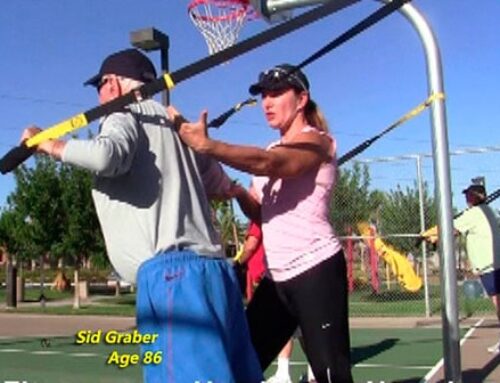